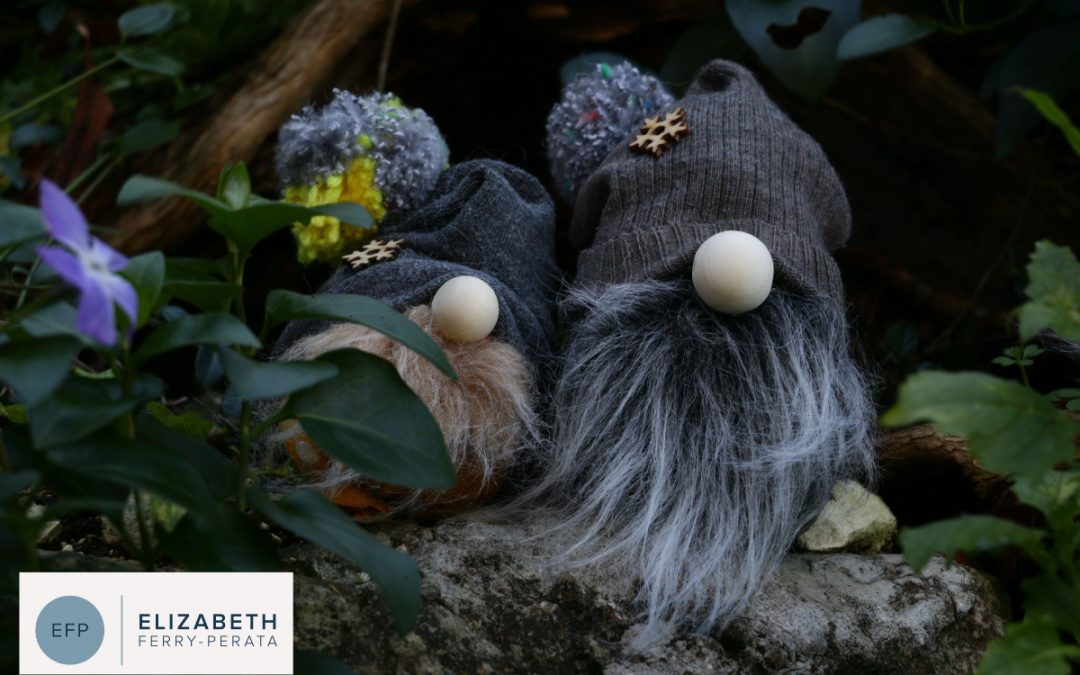 Creatures, big and little, surround us. Most of these creatures we are able to recognize. Some though might come from another realm and represent something different than what we know.

One little creature that comes from this different realm: brownies. Now I am not going to lie, when I think of Brownies, the movie Willow comes to my mind. Remember the two brownies, Rool and Franjean? Not only did they provide the comic relief, but their antics were impeccable, especially when they got drunk and fell in love with a cat (which they despise). When we think about the role brownies play in the fairy realm, the significance of these small creatures is they are typically found in the home and are very mischievous.

For me, I have incorporated a small brownie into my story: Pip. Pip is a small a kitchen elf who has crossed paths with my main character, Alaina. She is the protector of the home where Alaina lives and has now going to help her, figure out the mystery surrounding Alaina’s identity. I am excited to see how the dynamics play out in the story.

The second little creature that come another realm are gnomes. I laugh because when I think of gnomes, I think of the animated movie series, Gnomeo & Juliet. No, I don’t have Elton John belting out any songs (which would be really nice to do!). Instead, gnomes are protectors of gardens and typically an alter is left out as a thank you gesture for this.

To stay aligned with this significance in my story, I have gnomes guarding the gardens of certain homes (one being a home of fairy queen and the other a very powerful witch). These gardens act as portals to the fairy realm.

Now, I am still playing around with the storyline, but I think I have a solid understanding of both of these small creatures and how they are going into my story. I am working on making sure that I introduce all of the characters in the first act of my story, so that when the story unfolds, the reader knows what to expect. I am also working on making sure that my theme is embedded in the story and in every scene. This will help make the story more powerful and the reader can connect to it.

I wanted to also mention: Thank you to the Kitchen Witch Gourmet for all of your knowledge.

GET THE FIRST TWO CHAPTERS OF GRAINS OF TRUTH FREE

You have Successfully Subscribed!